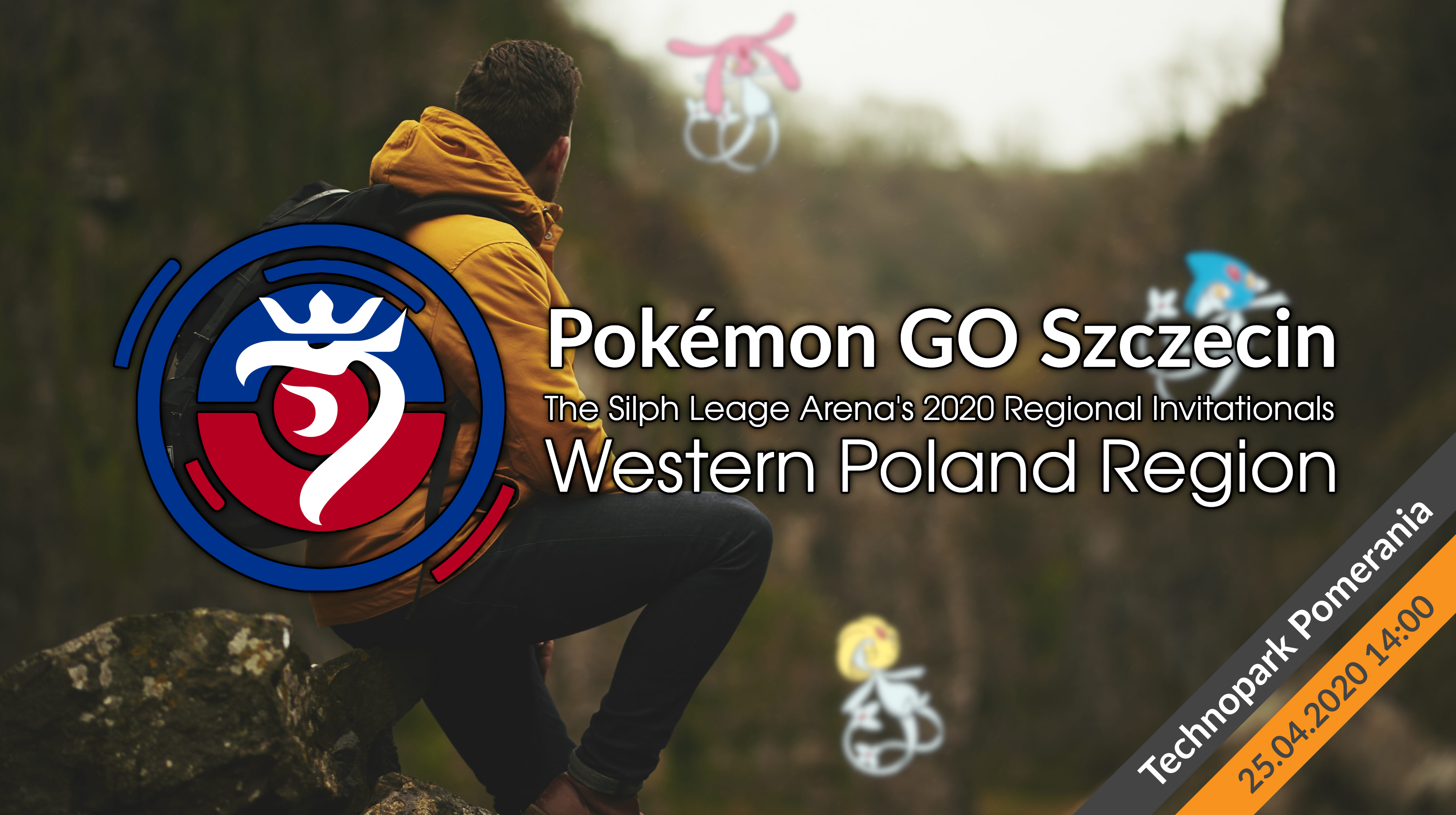 Official start of the tournament is planned for 2:00 pm., but contenders are asked to arrive at least 15 minutes before, that is no later than 1:45 pm. Reception will open around 1:30 pm.

There will be tables standing in the lobby of Technopark Pomerania’s F2 building, where staff will reside. After entering the building we ask you to head to the tournament counter to pre-register in the event.

Pre-registeration will require contenders to fill out official competitor team slip with Pokémon they will be using, their CP and attacks. Said slip will then be verified against actual state by tournament staff, who are responsible for keeping it secret. After completing this step, contender will be handled a sticker with their nickname for better identification and code for the tournament.

Guests are also asked to head to the tournament’s counter to verify their ticket, so the staff will hand them guest sticker. Entering and leaving tournament area will be seamless after that.

Tournament starts at 2:00 pm. and all the contenders have to be present in duel area. Then the official welcome will be held, where we will present the event agenda, useful information for smooth course of the event and reminder about rules will be issued.

After introduction contenders will have few additional minutes to triple check their Pokémon in the system, as this will be impossible to be changed afterwards.

One round should take no more than 15 minutes. If contenders will face any technical difficulties, they are required to give notice to judges immediately. If the issue will block contenders from competing, round time will be prolonged, what will be announced to all players.

Every next round will start immediately after saving current round’s battles’ results in the system. If the contender finished their battles before current round ends, they are able to leave battle area and make use of chillout area for example.

Regional tournaments must have one clear winner. In case of a tie for first place, we will play a tiebreaker. How it will be played will be revealed at the later date.

Closing of the tournament

Players are asked to arrive at battle area when tournament ends. Staff will then announce three best players of tournament. After official goodbye of the tournament, everyone is invited to the afterparty.